BGTV News is a Nigerian news media organization based in Abuja with a vision to help strengthen Nigeria’s democracy, advance the socio-economic wellbeing and rights of the people, promote and enrich their cultural practices.

Jonathan who served with Yar’Adua as Vice President and later became president after his death, described the late Yar’Adua as a selfless leader.

He stressed that the former president always placed national interest up and above self or ethnic interest.

“On this day nine years ago I lost a friend, colleague, brother, and boss, President Umaru Musa Yar’Adua. He was a selfless leader who placed national interest above personal and ethnic gains.

“President Yar’Adua was a man of integrity with a humble spirit who always took upon himself the burden of national reconciliation, peace-building, and democratic consolidation.

“He used the opportunity he had in public service to build bridges of love, foster unity and give hope to Nigerians.

“Today, I remember and celebrate him for the works that he had done. Peace he lived for and homes of peace he built. Democracy he loved and democracy he nurtured. We will always remember you for your service. A servant leader truly you remain,” he wrote on twitter.

Also on twitter, former Vice President Atiku Abubakar also hailed the former President as a patriot and a compassionate leader. 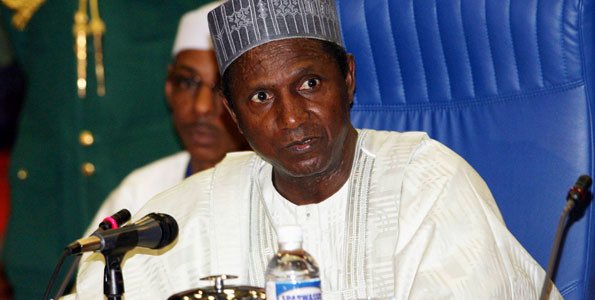 This day, 9 years ago, Nigeria lost a patriot and a compassionate leader in President Umaru Yar’Adua. May Allah SWT continue to shine His Noor on his face. Amin. – AA

For the President of the Senate Dr Bukola Saraki, he extolled the virtues of the former president who was elected in 2007 after President Olusegun Obasanjo.

“Today, I remember the selfless statesman, former President Umaru Musa Yar’adua, who passed on 9-years ago.

“His legacy of integrity as a great leader will always remain indelible in our hearts. May the mercy of Almighty Allah (SWT) continue to be upon him. Amen.

In his tribute, Senator Shehu Sani described the late President as an honest man, a true democrat and one who respects the rule of law.

“President Umaru Musa Yar’adua died on this day nine years ago.He was a honest man,a true democrat,respecter of the rule of law and a humble visionary.May Allah forgive his soul and grant him Aljanna Firdausi,” he said.

Other twitter users also paid tribute to the late former president.  Click on the link messages below: 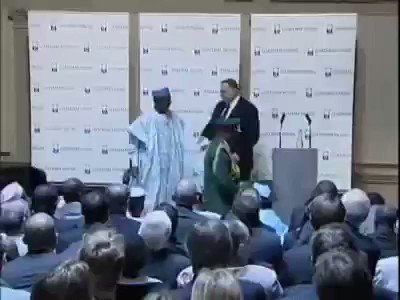 The police in Anambra State have gunned down a man, who allegedly snatched a bag containing N3.5m from a victim, near a new generation bank in Awka. An eyewitness told BGTV  that the suspect, Chuk
Read More

Chief Ademola Odunade, the President of a Mapo Customary Court in Ibadan, on Friday dissolved the 11-year-old marriage between one Kazeem Amzat and wife, Adijat, over sex starvation and adulterous li
Read More